Addressing the Food-Energy-Water Nexus: The Misportrayal of Bioenergy 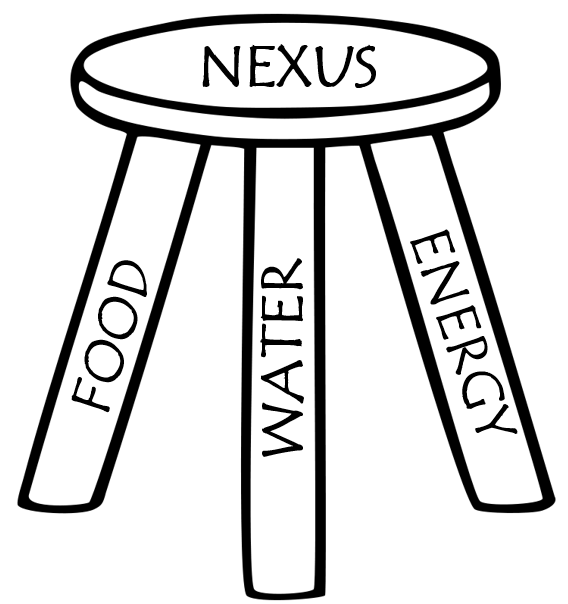 In May of 2014, US Senator Lisa Murkowski, of the 113th Congressional District in Alaska, released a report developed under her guidance entitled, “The Energy Water Nexus, Interlinked Resources That are Vital for Economic Growth and Sustainability.” I applaud Senator Murkowski for advancing the discussion on the energy and water nexus (though the third, vital component of the nexus – food – was not addressed in this report), however, there are a few areas in which the report falls short in creating a completely accurate picture of the nexus, and the interdependencies among food, water, and energy supplies for our growing population.

In her speech to the Atlantic Council in May of 2014, Sen. Murkowski stated “There is a clear need to obtain reliable, current, and comprehensive data on energy-for-water and water-for-energy use by all stakeholders, both public and private. More accurate data can improve informed decision making; help prioritize investments in energy-water related infrastructure; and lead to better water and energy use practices.” Unfortunately, the Energy-Water Nexus Report the Senator released fails to meet this need for comprehensive data and information.

The report developed by Senator Murkowski does a good job highlighting the importance of energy, and providing safe and ample supplies of clean water for our population. Similarly, it accurately describes the significant usage of water in the production of electricity, as water is needed to produce steam for most turbine power plants, and used to cool a variety of electricity generation equipment. In the report, Senator Murkowski works to establish a relationship between the water needs of various types of energy production, including conventional fossil fuels, and states that bioenergy is one of the greatest consumers of our available water supplies. Unfortunately, as noted parenthetically subsequent to making this statement, the water usage she associates with bioenergy is based solely on the use of irrigated crops for producing bioenergy such as corn-based ethanol. I have stated many times before to anyone who would listen that, in my opinion, the use of corn for making electricity is the equivalent of burning dollar bills in a power plant instead of coal. Using corn-based ethanol as the yardstick for comparing water needs of bioenergy to conventional fossil fuels is incomplete and misleading.

The better bioenergy potential in the United States stems from the use of organic wastes, including crop residues, manures, food waste, and other items we ‘throw away’ to create renewable bioenergy. Unlike using irrigated food crops, the use of these materials does not result in an increased need for water to create energy above nor beyond the needs for comparable fossil-fueled power plants. Using crop residues does not result in increased irrigated agricultural production, as the portion of the plant used for food (like corn kernels) is the driver for irrigation, not the stalk and leaves that become the waste residue. Upon harvesting corn, we should continue to utilize the edible parts to address other pressing needs, such as hunger and sustaining our population as it moves toward 9 billion people by 2050 – not producing corn-based ethanol. Any of you that have every grown corn, or have observed corn growing, know that only about half of the plant (by weight) is edible; meaning that about half the plant is wasted as residue. (Source: Iowa Corn Promotion Board; iowacorn.org). Using animal manures and food wastes to generate bioenergy is even better, as it creates opportunities for improved water quality, improved air quality, and reduced stress of landfills for waste disposal. The opportunity to create biogas from these organic wastes is infinitely renewable.

These organic wastes are abundant and readily available for use as bioenergy. Many reputable sources of data, such as the National Renewable Energy Laboratory (NREL) depict significant quantities of organic materials that we currently waste, such as animal manures and post-consumer food waste that may be redirected for bioenergy production. Clearly the use of waste organic materials does not require any greater water use to generate these materials, than what was originally needed to produce the foodstuffs. 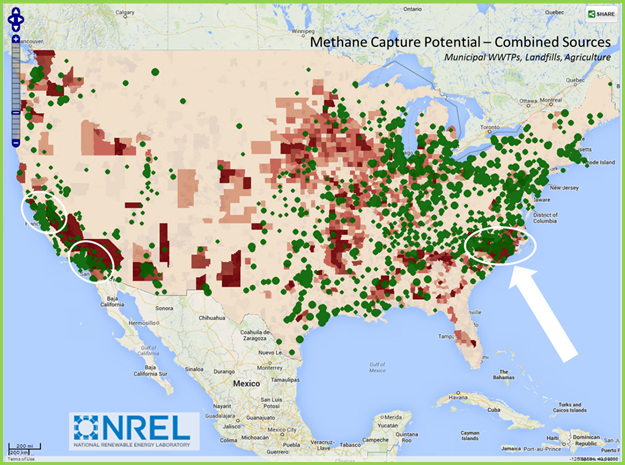 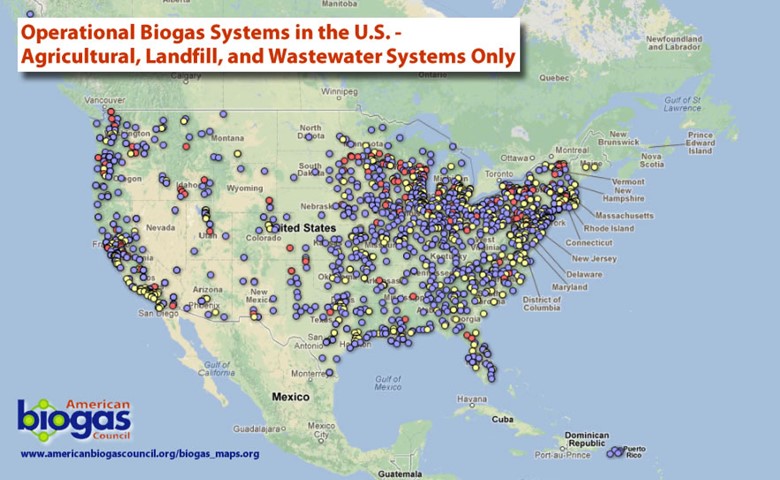 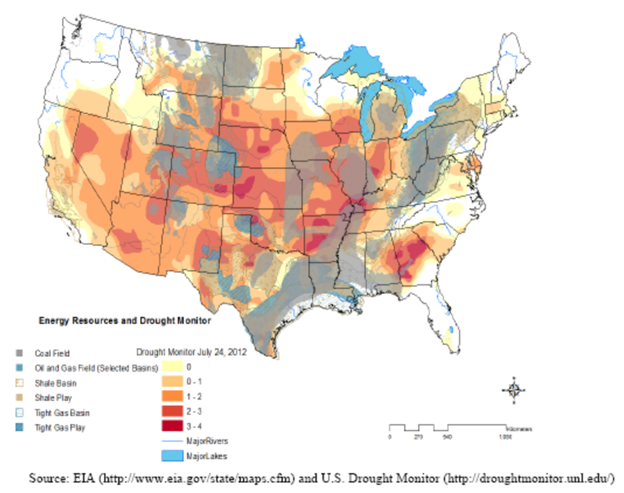 Conversely, in Sen. Murkowski’s report, natural gas is noted as one of the energy sources requiring the least amount of water to produce energy. The report states that less than 1 gallon of water is typically needed per MMBtu for natural gas, and suggests the water usage for coal and other forms of enriched fossil fuels at 1 to 10 gallons of water. This is a great parallel to draw from when looking at the use of organic waste for bioenergy production rather than growing new materials. The typical manner in which organic wastes are utilized to create bioenergy is through the process of anaerobic digestion, which yields a biogas that may be easily purified to the same quality as natural gas.

The most important statement I gathered from Sen. Murkowski’s report was that we, as American people, and our elected leaders need better information, more data and guidance to help us make better informed decisions to positively affect the nexus concerns and issues. Unfortunately, this report does a very poor job of accurately describing the potential from bioenergy. Rather, the report incorrectly portrays bioenergy as a significant consumer of water, when only corn-based ethanol was used for comparison.

We must not neglect that the true nexus is a ‘three-legged stool,’ which includes energy, water, and food. The decisions we make to effect one leg of this stool will likely have a counter effect on one or both of the other legs. In the absence of good information that leads to better, more informed decisions, we will fail to implement the better policies to avoid water and food shortages.

I applaud our elected leaders, such as Sen. Murkowski, for advancing these discussions, but caution against presenting only part of the story. The misportrayal of bioenergy opportunities for the United States as a ‘waste of water,’ is simply untrue.

Senator Murkowski’s report may be viewed at www.energy.senate.gov. or by clicking here.

At Cavanaugh, our passion is cultivating stewardship of our earthly resources through innovation, and leading the way to smart and sustainable bioenergy production will help us better address the nexus concerns for generations to come.