Yesterday in Beaulaville, NC about 1,600 eastern North Carolina residents and public officials rallied to show their support of the Carter family who lost their recent court case, just one case in several Smithfield trials. The press conference speakers included NC Agriculture Commissioner Steve Troxler, Lt. Governor Dan Forest, and NC Representative Jimmy Dixon, along with several Senators and Representatives all of whom relayed how important Agriculture is to North Carolina, how it not only feeds our state, but the country.  The group highlighted that farming and rural communities drive our economy, that agriculture supports this state and the hard-working farmers need to get back to work without worrying about needless lawsuits. In North Carolina, Hog farming is the second leading commodity after chickens.

Many cited that agriculture is highly regulated through NC DEQ, and that farmers care about what happens downstream.  “We have improved our buffers, we haven’t broken laws or regulations, and are wondering why is this happening?” A representative mentioned that Smithfield Foods is taking the lead in the hog industry to investigate new technologies and referred to the Optima KV project in Kenansville, NC, which has the first covered lagoon that is harvesting methane, and putting renewable natural gas in the pipeline, as an example of voluntary technological improvements and advancements in agricultural solid waste management.   Someone from the media asked why are you concerned, the lawsuit is against Smithfield Foods?  To which they replied, “The people you see here, We are Smithfield Foods.”  The general consensus is that farmers support many other businesses in the areas such as restaurants, grocery stores, and employ many in Eastern North Carolina who were in attendance at the rally, and the lawsuits have a reciprocal effect.  One of the speakers noted that the Carter farm was there before the neighbors moved in, they even sold them the land. People make the decision to move beside a hog farm. Two quotes that can resonate with everyone in the state….

“God be thanked that there are farmers who are willing to deal with the conditions of production, so that others can enjoy the benefits of consumption.”

There are a few messages that they hoped to get out, “This group who is present here today represents our peers, the jury did not represent rural North Carolina.”  Overall, the group contended that the farmers did not get a fair opportunity to present their side of the argument.  The farmers are concerned that the spreading of needless lawsuits, ignited by money-seeking out-of-state attorneys will cause farm closures and problems  “which has the potential to allow us to lose the ability to feed ourselves.”

For a snapshot of what Agriculture means in North Carolina, go to this link: 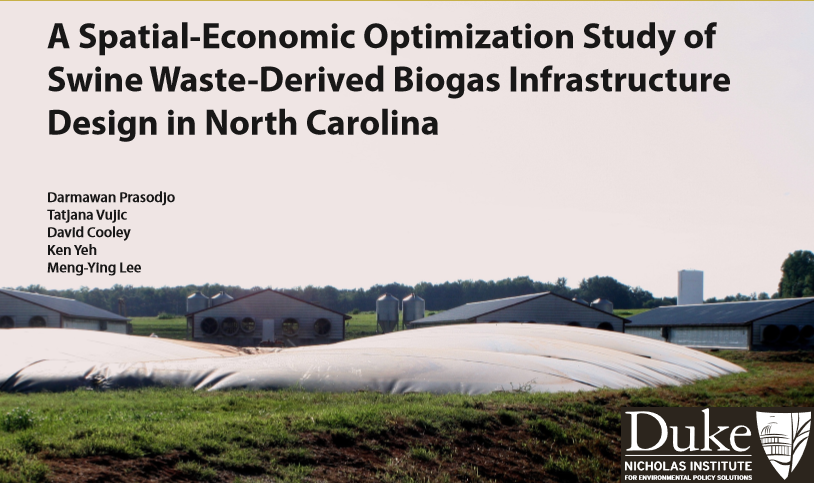 A copy of the published report can be accessed by clicking here. 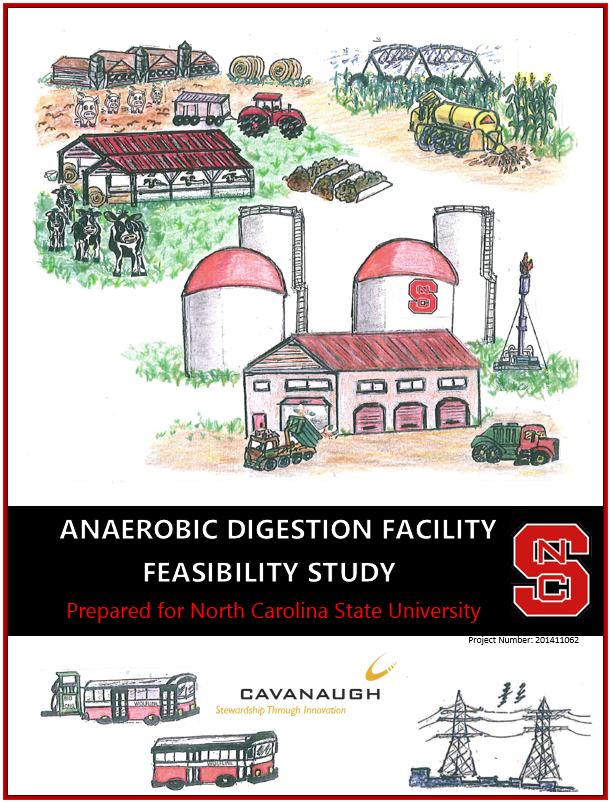 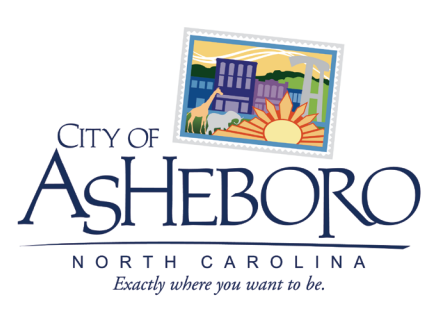