The Nexus Between Affordable Energy and Environmental Protection

Recently, I attended the Professional Engineers of North Carolina Annual Conference. I was honored to serve as moderator for a panel discussion titled “The Nexus Between Affordable Energy and Environmental Protection”. The panelists were a distinguished group of experts in North Carolina energy matters, and included:

The purpose of this moderated discussion was to explore the opportunities at hand for North Carolina to promote the development of ‘clean energy’ systems and improve upon our conventional energy generation systems to address public concerns on the impacts of conventional energy systems. From coal ash spills to the closure of Yucca Mountain, the public has raised its expectation for lessening the impacts of electricity generation; while simultaneously demanding low-cost electricity to incentivize economic growth. The group engaged in an in-depth exchange of ideas and questions with each other and with the audience. Common to both panelist and attendees was the desire to strengthen our energy portfolio through the development of additional renewable energy resources, such as bioenergy derived from organic wastes. In North Carolina, we have seen an impressive growth in the number and size of photovoltaic solar installations, which has been attributed to the availability of significant tax credits and other financial incentives. North Carolinians have continued to struggle with the bioenergy portion of our Renewable Energy Portfolio Standards, often referred to as the ‘Senate Bill 3 requirement’, which requires a portion of the state’s electricity be derived from swine a poultry waste. However, the requirements of Senate Bill 3 have resulted in little bioenergy system development as compared to the proliferation of solar that has occurred over the past 5 years. Adding to the confusion, most data and information provided by such credible sources as the National Renewable Energy Laboratory (NREL) and the U.S. Energy Information Administration (eia) show North Carolina having moderate to above-average potential as a photovoltaic solar energy resources, but show North Carolina as having some of the greatest potential for bioenergy development in the country. 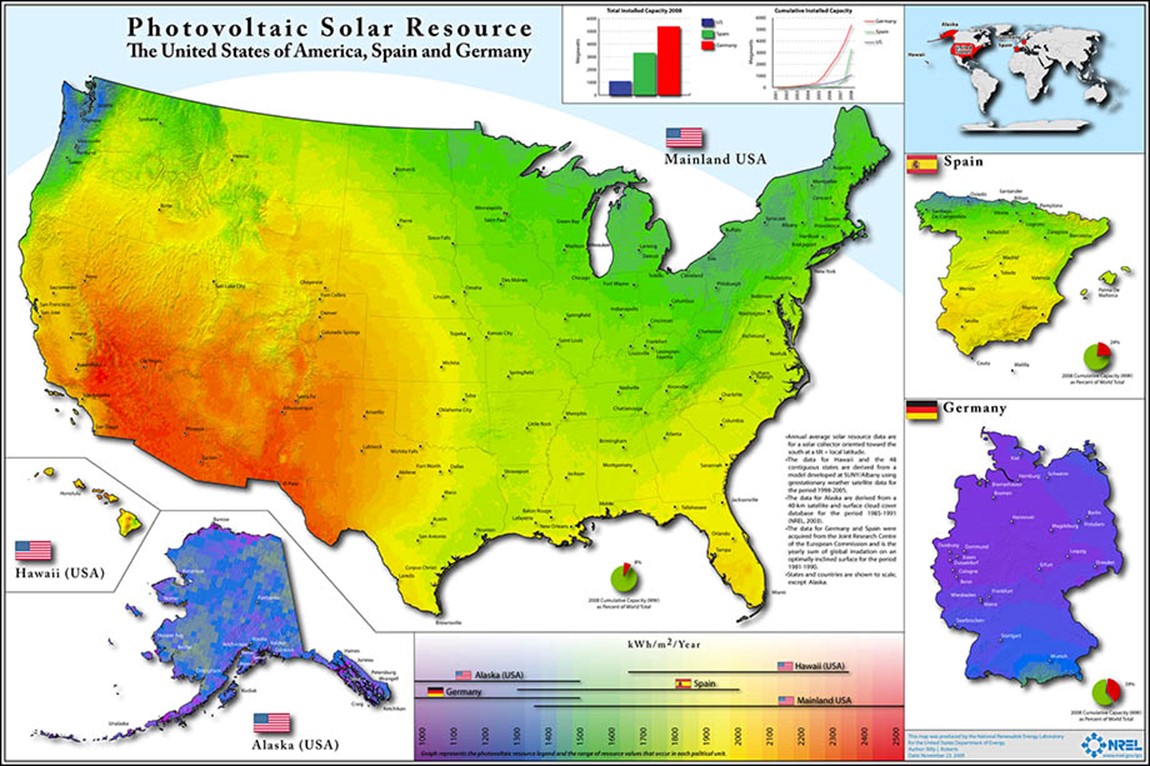 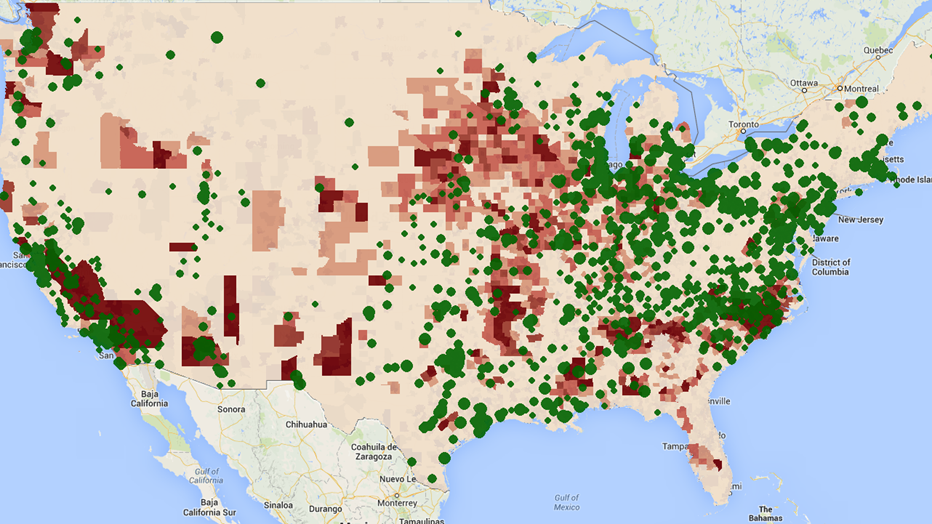 To me, this gets at the crux of the ‘nexus’ issue – how do we motivate behaviors that lead to the development of affordable, clean energy generation systems? Perhaps we need to raise up the conversation of developing North Carolina’s true renewable energy resource potential – bioenergy. As we continue to contemplate economic incentives and policies that steer North Carolina’s energy future, let us take note of the vast organic resources at our fingertips. North Carolina’s largest economic engine is agriculture, and not by happen-stance. Our climate, availability of water resources, and fertile organic soils create a tremendous capacity for organic materials – many of which become wastes that may be redirected to serve as feedstocks or fuels. In my opinion, I can tell you right where the nexus between affordable energy and environmental protection lies, and it is right in our back yards.

For more information in the ways in which Cavanaugh is engaged in developing bioenergy resources, please visit www.cavanaughsolutions.com